​ Former Mayor Madeline A. Cain Passed Away Today | The City of Lakewood, Ohio

April 04, 2022
The City of Lakewood expresses condolences to the family and loved ones of former Mayor Madeline A. Cain, who passed away today. Mayor Cain was the first woman to serve Lakewood as mayor, holding office from 1996 to 2003. She was a dedicated public servant whose career also included tenure as Lakewood’s Clerk of Council and representing our area during multiple terms in the Ohio House of Representatives.
“I was saddened today to hear about the passing of former Mayor Madeline Cain, the first woman to serve in the role for the City of Lakewood. I’ve known Madeline since I was a child, when she worked with my father on a number of local public issues and initiatives. I have many fond memories of Madeline and her kindness. In recent years, she would send supportive notes as I transitioned into public service myself. As a female leader, I felt a common bond with Madeline, who dedicated her career to serving the public here in Lakewood and also in the Ohio Statehouse. My thoughts and prayers are with her loved ones,” said Mayor Meghan F. George. 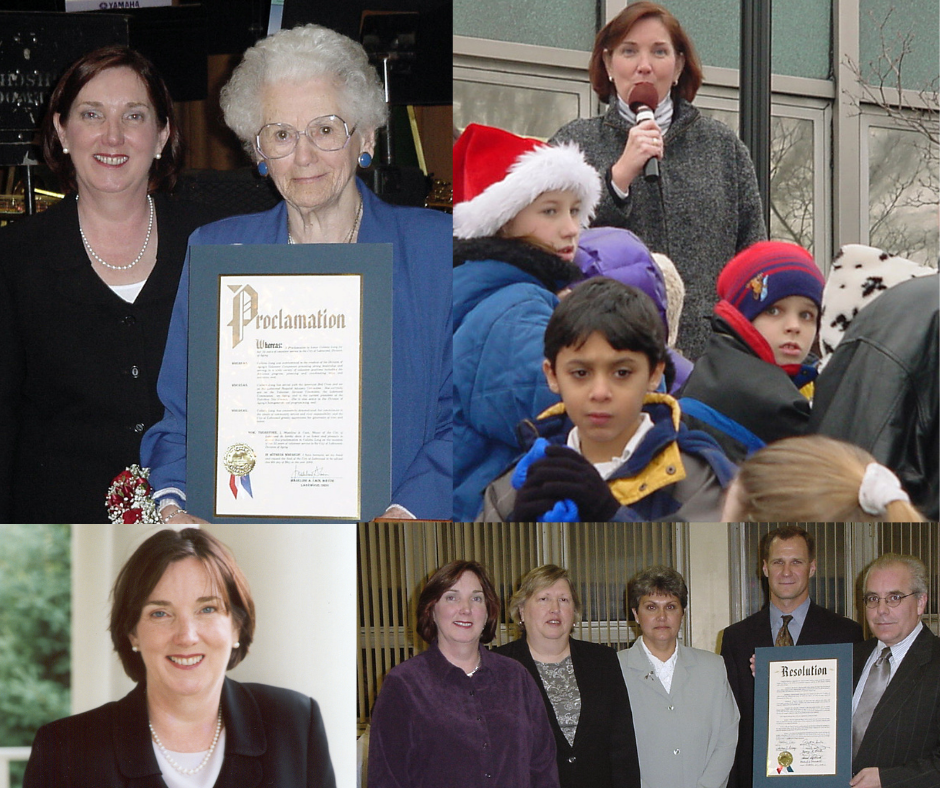